We at Access Translation Services are dedicated to providing companies with top-quality Hebrew translation of documents on any subject from Hebrew to English or English to Hebrew.
We offer accuracy, efficiency, punctuality, confidentiality, and competitive rates.

Hebrew to English and English to Hebrew Translation Services

We provide companies with top-quality Hebrew translation of documents on any subject from Hebrew to English or English to Hebrew. We offer precision, efficiency, punctuality, confidentiality, and reasonable prices.
Hebrew, with its ancient roots, is now spoken by some five million people in Israel and an additional two million in North and South America, France, Germany, Australia, and the Palestinian West Bank and Gaza. With Arabic, Hebrew is an official language of Israel. Hebrew is spoken in many Jewish communities around the world including the United States, where there are over 5 million Jew, where there are over 375,000 Jews and Canada.
Hebrew is used to write Hebrew, Yiddish, Ladino, Judeo-Arabic, and other Jewish languages. The Hebrew language is close to the Arabic language. Both are Semitic languages. As with Arabic, Hebrew is written from right to left, but in Hebrew, numbers are written as in English. 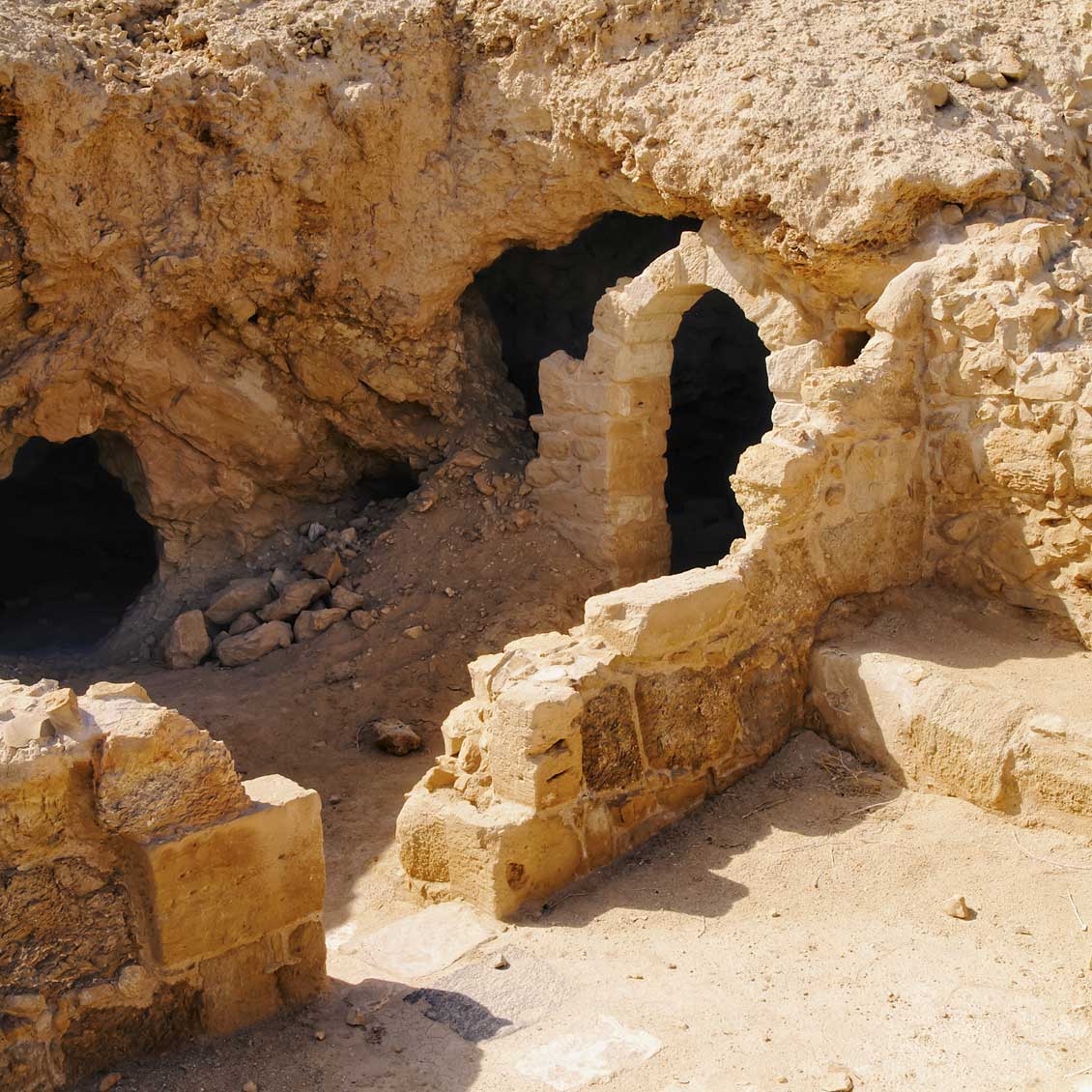 What Is Professional Hebrew Translation of Documents?

Our network of elite Hebrew translators at Access Translation Services are uniquely qualified to translate your documents: each one is professionally trained and experienced in the subject area Translate to Hebrew, is a native speaker of Hebrew, and is a veteran linguist/translator. These experts know the specifics of the subject content, including vocabulary, as well as the cultural and linguistic character of your Hebrew target audience.

How Does Access Translation Services Choose a Hebrew Translator for my Project?

Our Hebrew translators translate only into their native languages, giving our work a fluid, local flavor. The Hebrew translator is not just a language communicator, but a cultural communicator as well. The translator/editor team will be familiar with your subject matter, whether it is advertising copy, medical products, computers and software, marketing, law, finance, technical and engineering, Human Resources or any other subject. By tapping into our global network of Hebrew native, language degreed professionals, we can handle complicated projects in multiple languages.
The following are some of the criteria we employ when selecting a subject-specific translator for Hebrew translation:

Your Hebrew translation project deserves to be entrusted to proven professionals, and those reliable pros are at Access Translation Services. We are an award-winning leader in the translation industry for over 25 years and offer you:

Hebrew Translation for Business and Finance

We are committed to ensuring accurate and reliable legal Hebrew translation services. Our experience includes 25 years of providing legal translations for complex and multilingual cases, including documents such as:

Our specialized Hebrew translators offer both technical mastery and expert linguistic skills. Because of its specific and intricate content, technical and engineering translation must be entrusted to expert and experienced Hebrew translators who have actual work experience in the field they are translating, that is, professionals. We guarantee that your finished project will convey your information in an accurate and culturally compatible manner.
Hebrew technical and engineering translation involves documents that contain especially complex information, such as:

Medical information is vitally important in any case, but the coronavirus pandemic dramatically taught the world how essential the need for the precise and expeditious communication of medical information is. Medical and healthcare content without exception must be translated with total accuracy; a misunderstanding or mistranslation could have disastrous consequences. The customized medical translation service at Access respects your needs regarding content, format, and target audience and will accommodate your translation to conform to those specifications. Your Hebrew medical translation will be ready for publication, registration, and introduction in the Hebrew market.
Hebrew translation is a potent marketing tool in making your product or service available in the Hebrew-speaking world.
Offering clinical protocols, research findings, pharmaceutical packaging, medical manufacturing items, insurance statements, and other types of documents in accurate and correct Hebrew is important. Our expert medical translators have the skills to provide you with excellent English to Hebrew medical translations.
Your medical and healthcare documents are translated at Access Translation Services by actual medical professionals. They know the language and the culture of the target audience as well as the special terminology used in medical and healthcare translations. Not only will your delivered translation be faultless in terms of accuracy, it will comply with the pertinent international standards, regulations, and cultural criteria. 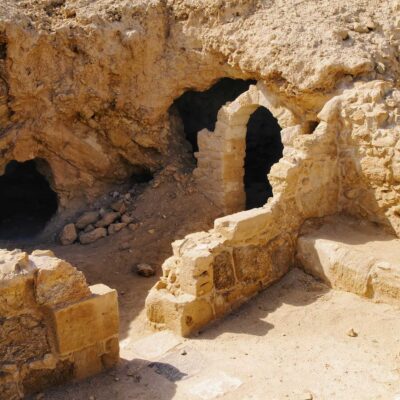