Access Translation Services have been providing companies with top-quality Dutch translations of documents from English to Dutch and from Dutch to English in the areas of Business and Finance, Marketing, Tourism, Legal, Education, Technical and Engineering, Medicine, Healthcare, and Pharmaceuticals.

Why Translate to Dutch

Dutch, the first language of about 24 million people and the second language of some five million more, is the third most widely spoken Germanic language, after its close relatives, English and German. Dutch is the official language of the Netherlands, it is also one of the three official languages of Belgium (where it is often called Flemish). Dutch is the native language of Suriname, and is used in administrative functions in Aruba, Curaçao, Saint Maarten, and Indonesia.
While geographically dispersed, speakers of Dutch comprise a significant potential market for your company’s products and services. For example, both Belgium and the Netherlands are active members of the European Union and, with their large, busy ports and constantly expanding industry, make a noticeable economic impact.
The standard form of Dutch is called Algemeen Beschaafd Nederlands or General Civilized Dutch. This official form is taught in schools and used by authorities in the Netherlands, Flanders (Belgium), Suriname, and the Netherlands Antilles. The Dutch dialects spoken in Belgium are collectively known as Vlaams or Flemish. These dialects vary from the Dutch of the Netherlands regarding pronunciation and vocabulary.
Although Dutch and Flemish are quite similar, there are important differences cultural, geographical, and historical. These differences must be recognized and addressed appropriately, as our Dutch translators know how to do.
Take advantage of our experience in Dutch to English or English to Dutch translation to help you communicate with a Dutch audience particularly in the area of business and Finance, Marketing, tourism, technical and engineering, Education, Medicine and Healthcare and Pharmaceuticals. 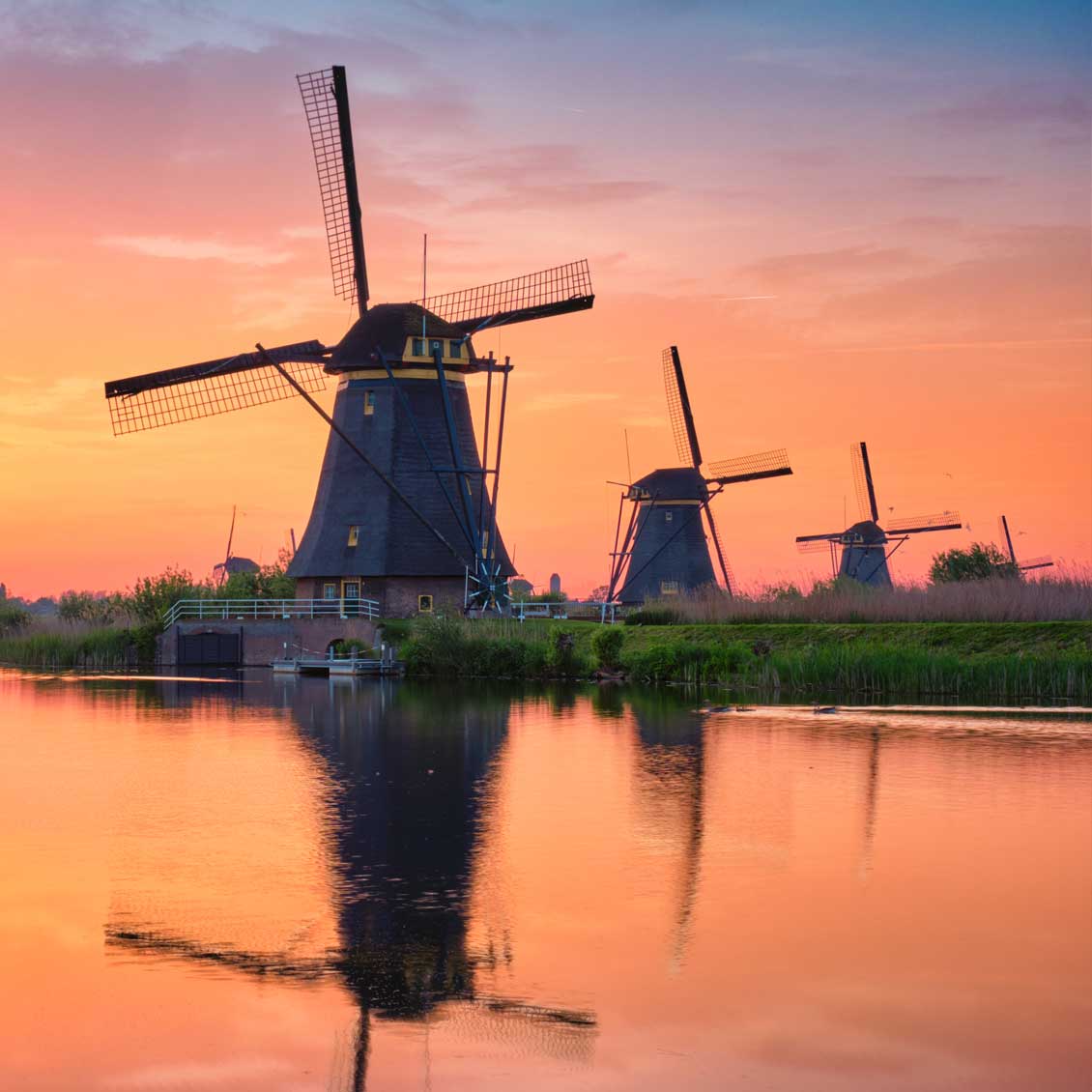 How do we select a Dutch Translator for English to Dutch or Dutch to English Translations?

Our Dutch to English or English to Dutch translators translate only into their native language thereby giving our work an authentic flavor. Our Dutch translator communicates not only language but also culture. Our translator-editor team will be familiar with your subject matter including but not limited to advertising, medical reports, pharmaceutical information, engineering, education, computers and software, marketing, law, business and finance or any other field. We are equipped to handle your simple to complicated Dutch to English or English to Dutch Translation projects.
Our Dutch Translator is a native speaker of Dutch and a degreed professional who has a minimum of seven years of experience in the field to be translated.

Why is Access Translation Services my best choice for Dutch to English or English to Dutch Translation?

The translation of English to Dutch or Dutch into English requires our experienced professionals. For over 25 years, Access has provided:

Dutch to English or English to Dutch Translation, Business and Finance

Our specialized English to Dutch translators offer technical mastery and expert linguistic skills. Because of its specific and intricate content, technical and engineering translation must be entrusted to expert and experienced translators who have actual work experience in the field they are translating, that is, professionals. We guarantee that your finished project will convey your information in an accurate and culturally compatible manner.

Dutch to English or English to Dutch Translation Services 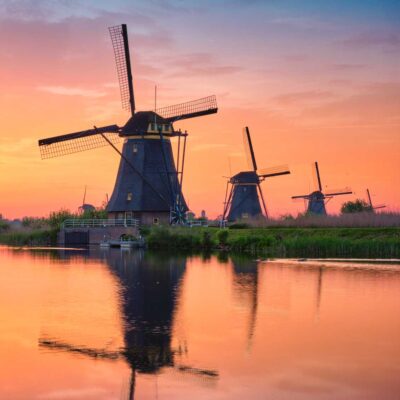